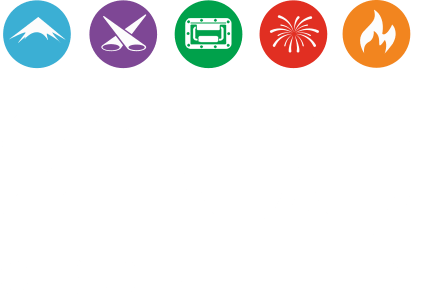 Almost 700 years later we were approached by our client and asked to be involved in a year of celebrations commemorating 700 years of Haddington.

The ‘showpiece’ of the yearlong celebrations was to be a medieval festival bringing the whole community together and we would be at the forefront of the design and management.

The festival was to be kicked off with a parade through the town leading to the festival grounds on The Haugh where revellers would be greeted with live music, a fun fair, walk round entertainment, a children’s craft tent and various food vendors, it was going to be epic!

Following our initial consultation with our clients, the 21CC Events team started to give thought to the types of entertainment that could be included as well as contacting local vendors to get them involved.

A brand logo also needed to be designed that could be associated with the event.  Local artist Glen McBeth was drafted in to design this.  Within a week or so the logo had been signed off.  It could then be used on banners, flags and promotional material for the festival.

After months of planning and designing by our creative team everything was given the green light.  It was time to bring in the rest of the 21CC team, 21CC Productions & 21CC Pyrotechnics to turn the vision into reality.

The build started a few days before the festival was to take place.  Our production and technical teams were on site installing staging for the live music, stage lighting as well as our awesome stage effects including Co2 jets and stage mines.

On the day of the festival we were responsible for the full management of the festival including health & safety, stewarding, site management, technical production (staging, lighting, sound) as well as being artist liaison.  Over and above all this we were also managing the 21CC Bar where revellers could grab a thirst-quenching refreshment.

The finale of the festival was truly awesome, the Red Hot Chilli Pipers brought everything to a close with an incredible hour long set that got everyone in attendance rocking!

Overall it really was a wonderful event that we are very lucky to have been involved in and fingers crossed it won’t be another 700 years before we get the chance to organise another festival.

Check out the photo’s below to see just how great a day it was!

Finally, a short word from our client;

If you have read this and would like to see how we can tailor make your event please get in touch.

We look forward to hearing from you.

More from the blog. 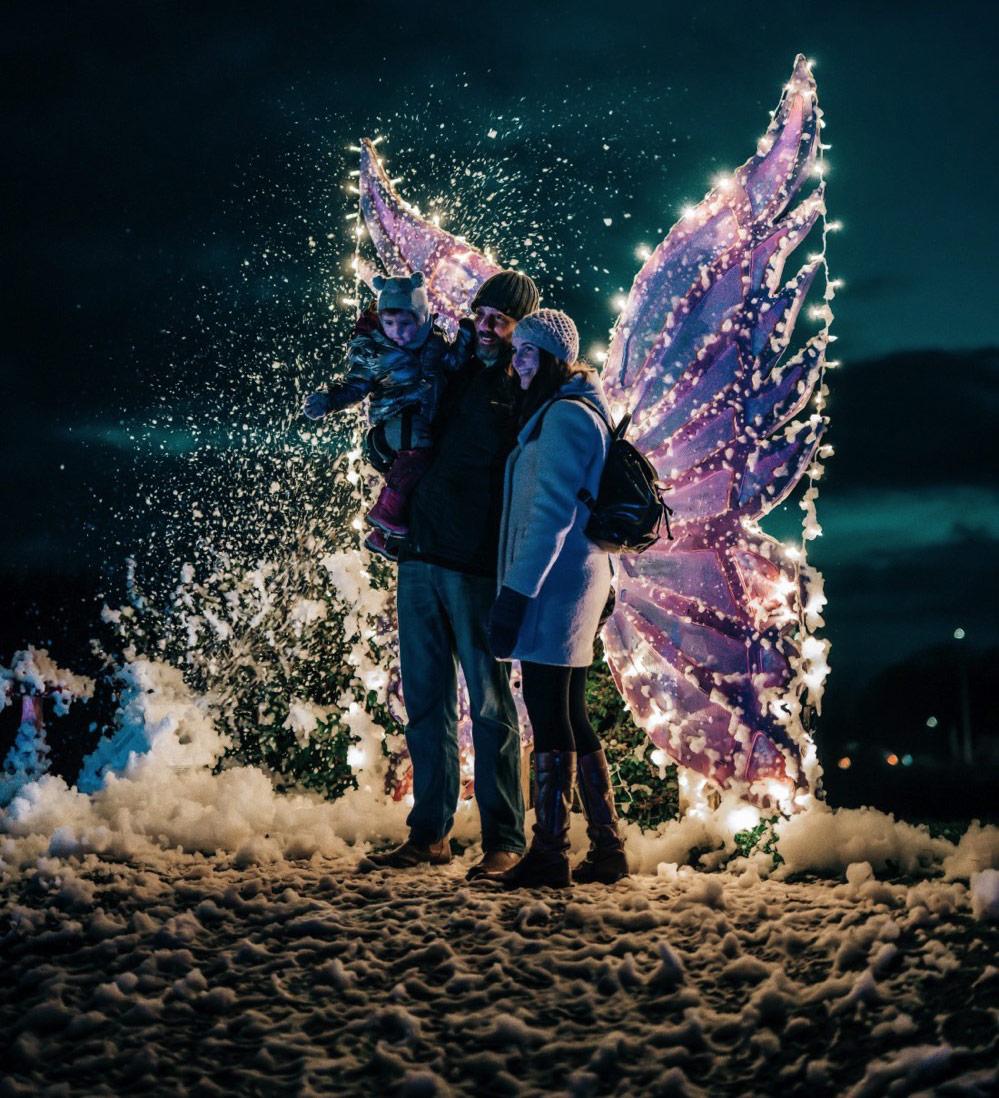 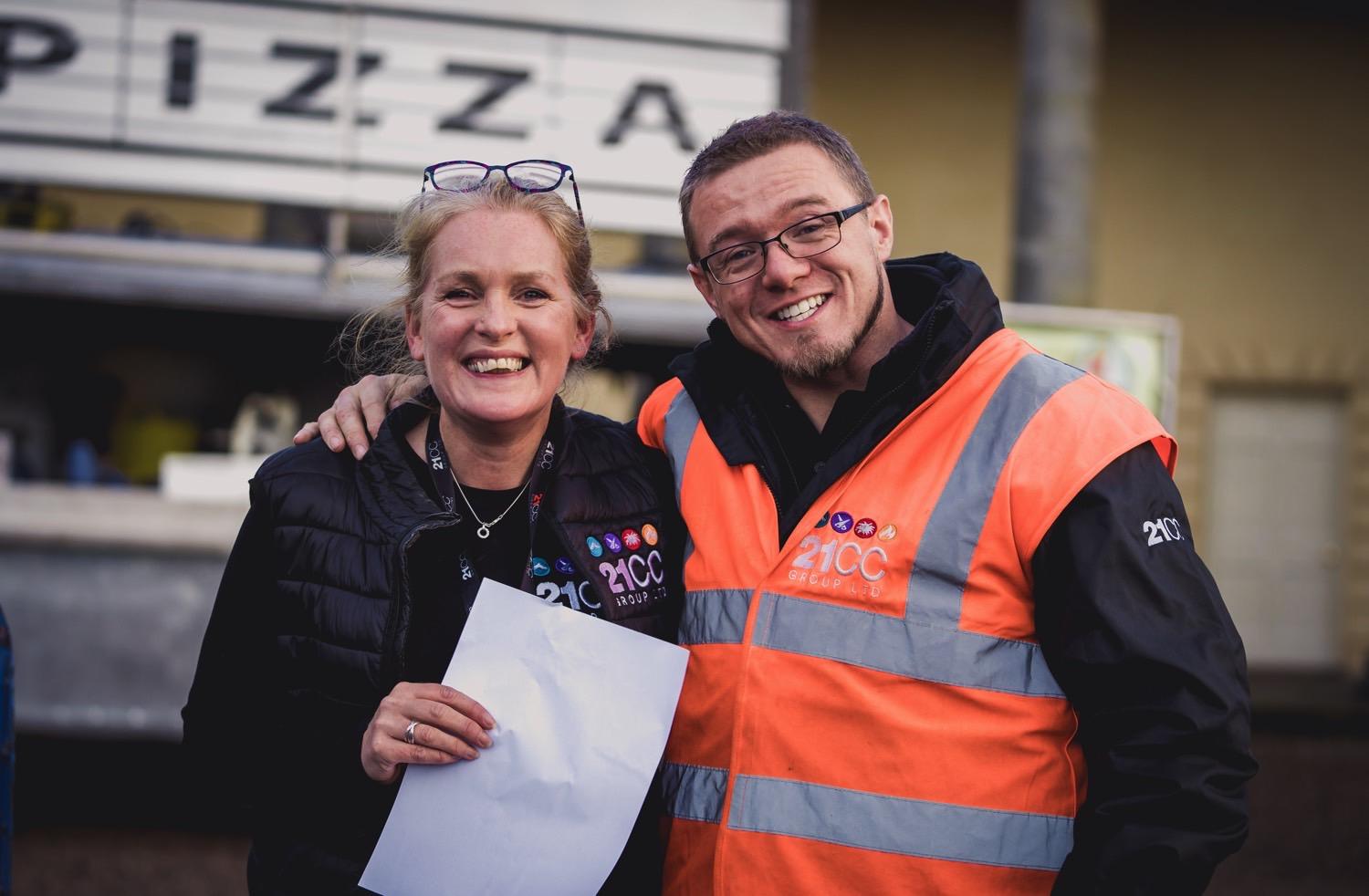 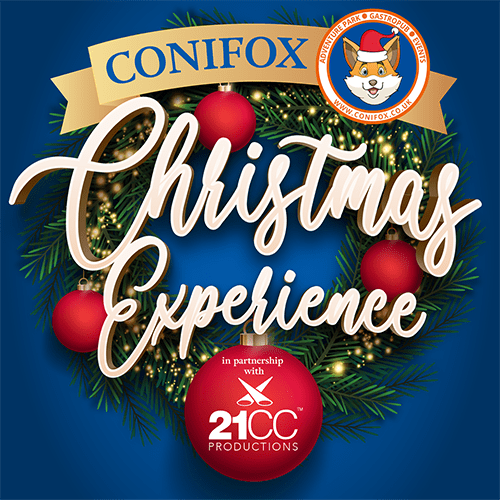 More from the blog.

Transforming the ordinary into the unforgettable for corporate groups, festivals, local authorities, and private clients.

Can we work with you too? 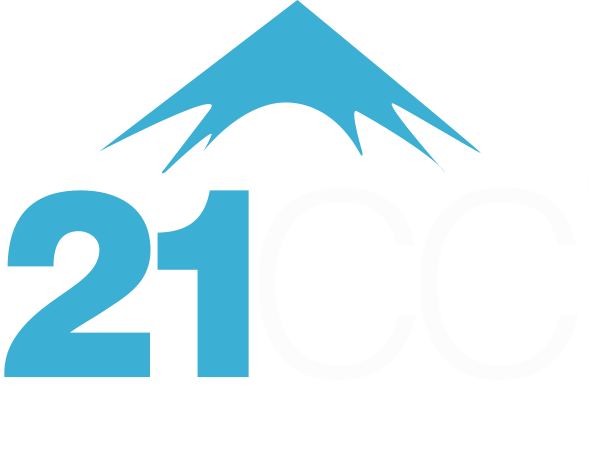 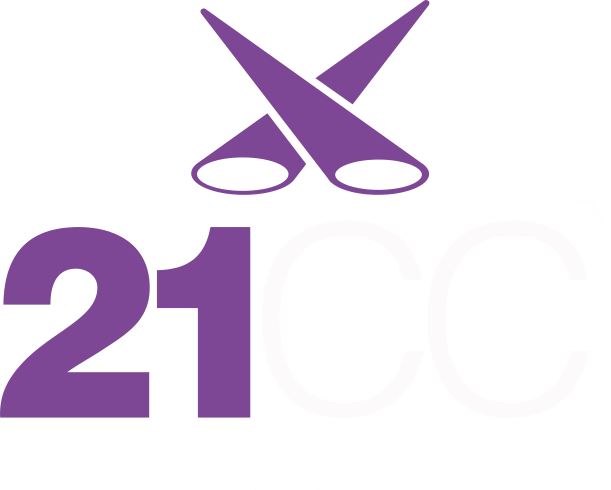 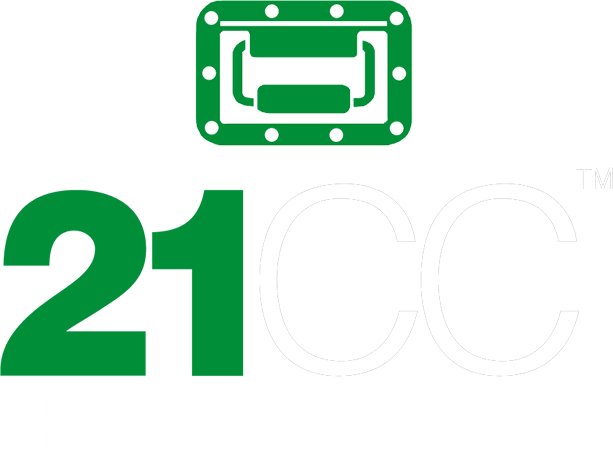 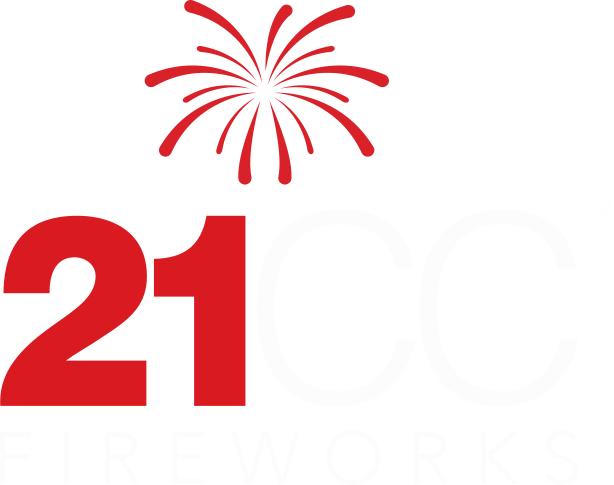 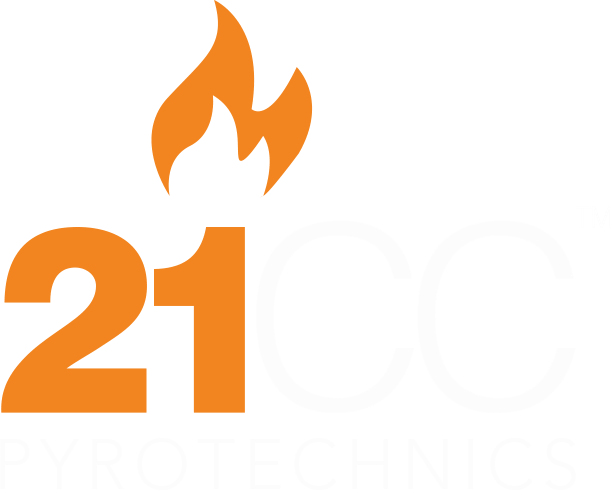 Weâ€™ve achieved a number of awards and recognitions whilst successfully delivering 1000â€™s of events across the UK. Click here to find out more about 21CC. 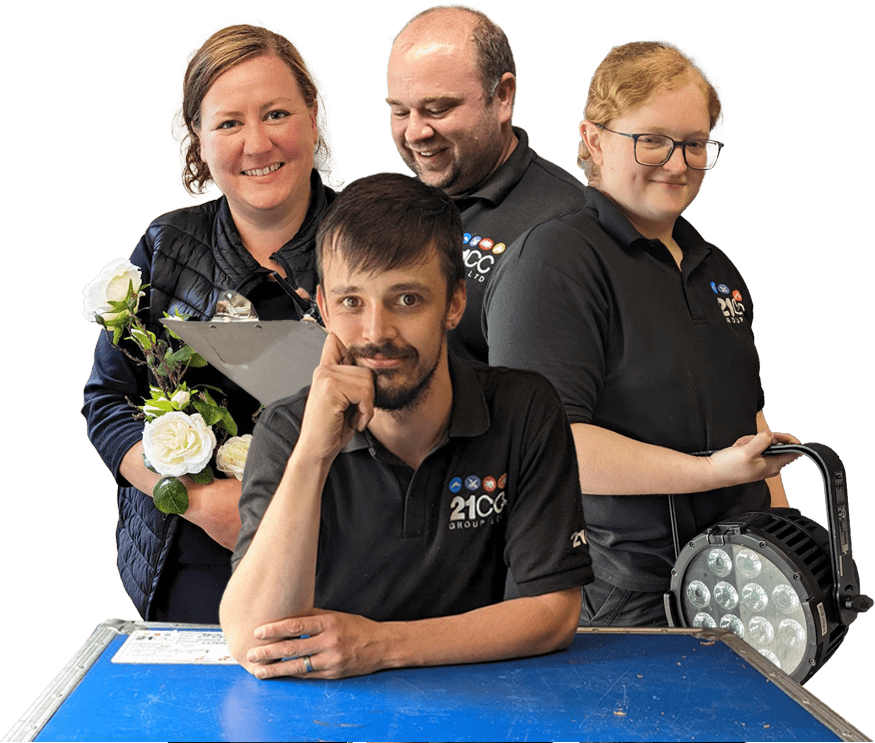