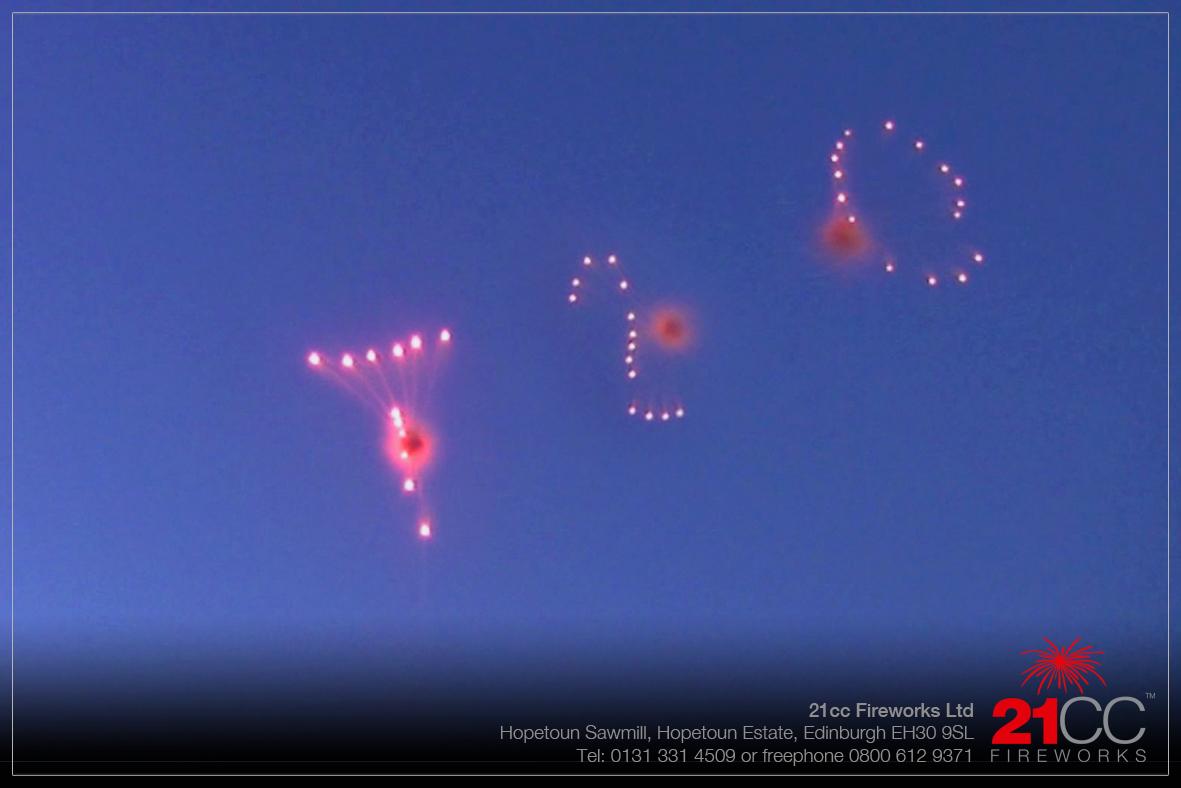 The sun shone all weekend for T in the Park’s 20th year, making it all the more special as the likes of Calvin Harris, Rihanna, The Proclaimers, Rita Ora and The Killers took to the stage.

The 21CC Fireworks team were back rigging up 2 enormous firework finales and special effects for performances on the Saturday and the Sunday at TITP. Over the weekend, 24 of 21CC Group’s pyrotechnicians were on the site setting up and rigging different events around the park. 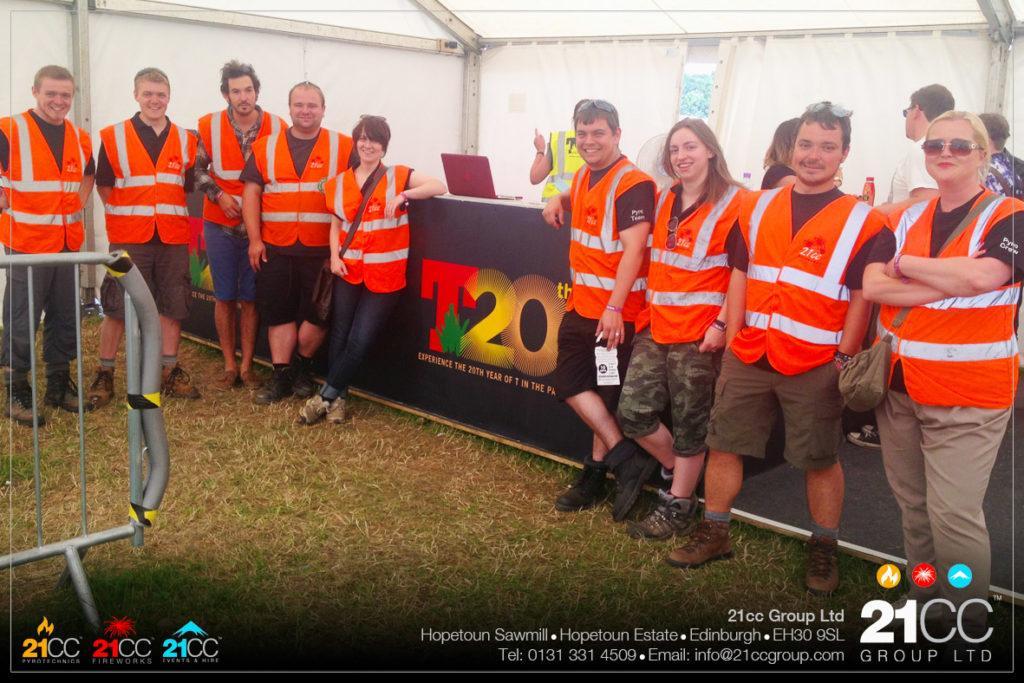 In the lead up to this year’s milestone celebration, the 21cc Fireworks design team were out in China developing a new product especially for the TITP’s birthday display. The new sky writing fireworks effects were released on the Sunday night as part of the opening set piece, as captured by the BBC and burst with an enormous ‘T 2 0‘ at just over 700ft in the sky. We were lighting up sky writing fireworks at T in the park fireworks finale! The crowd loved it. 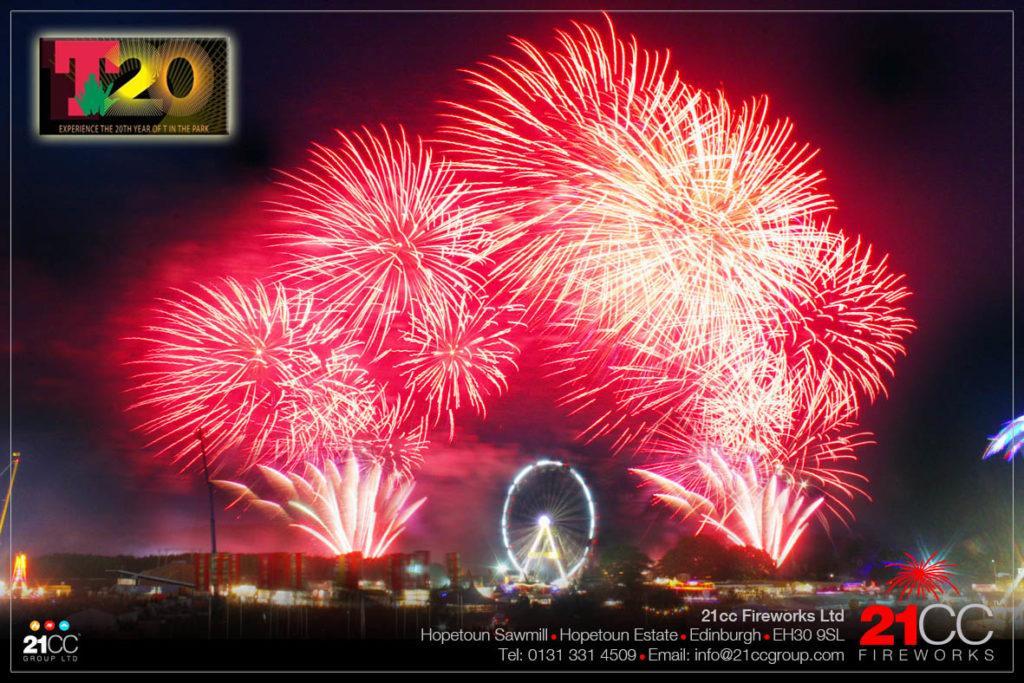 As well as sky writing fireworks, 21CC Fireworks Ltd provide a wide range of special services that are perfect for festival celebrations, such as flame projectors, on stage fire fall’s, concert pyrotechnics and professional firework finales – all cued and precision fired using DMX control and digital firing gear. If you have a festival or a corporate event coming up and fancy sky writing fireworks or another special effect, ask the 21CC Fireworks team what they can do for you to make your show stand our from the rest.