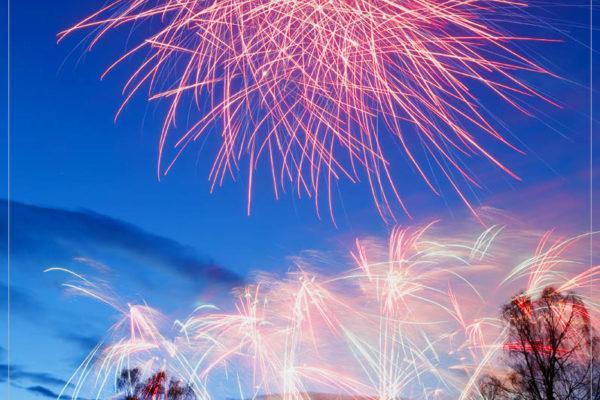 Proper daylight fireworks are heavily smoke based products, either rising vertically as coloured tails or exploding in the sky into large plumes of coloured smoke. Daylight fireworks are also noise based and can include material that is designed to crackle and whistle as well as produce enormous bangs and thumps. A common daylight fireworks effect is confetti charges, which can be fired from ground level or fired high into the sky before exploding into big balls of coloured confetti as part of a display. These displays tend to also entail elements of arena pyrotechnics such as mines, comets and flames. They are most effective when they are short and noisy, as a punctuation for an event rather than an actual 5-minute display. When done well, they are fast, dramatic and exciting.

Ask about this service

Instead of using our daylight firework products, for a lower budget option we could simply use our ‘normal’ fireworks by carefully selecting colours and effects that are more visible against a lighter sky than the effects that will be harder to see. Either way, these products will create a lot of noise and smoke trails in their normal operation. These arguably could be described as a daylight fireworks simply because they are professional fireworks that are being lit in daylight! The noise and the smoke will still create a great sense of drama and excitement and offer you a more cost effective alternative to our daylight firework products.

See what we can do for you 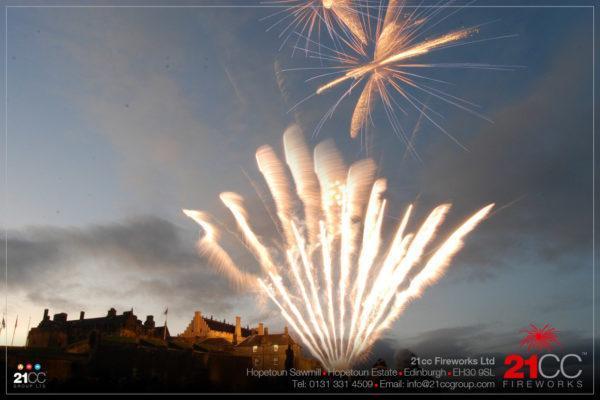 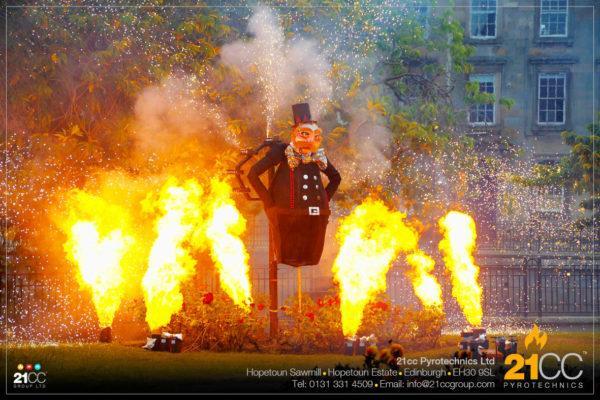 An Alternative To Daylight Fireworks

Arena pyrotechnics and flame effects are another effective and alternative way of creating an effect in daylight. These are close proximity products, which can be used even in the tightest of spaces. Similar to the daylight fireworks, these effects are best used to punctuate part of an event rather than being used to create a 5-minute display.

Enquire about your daylight event 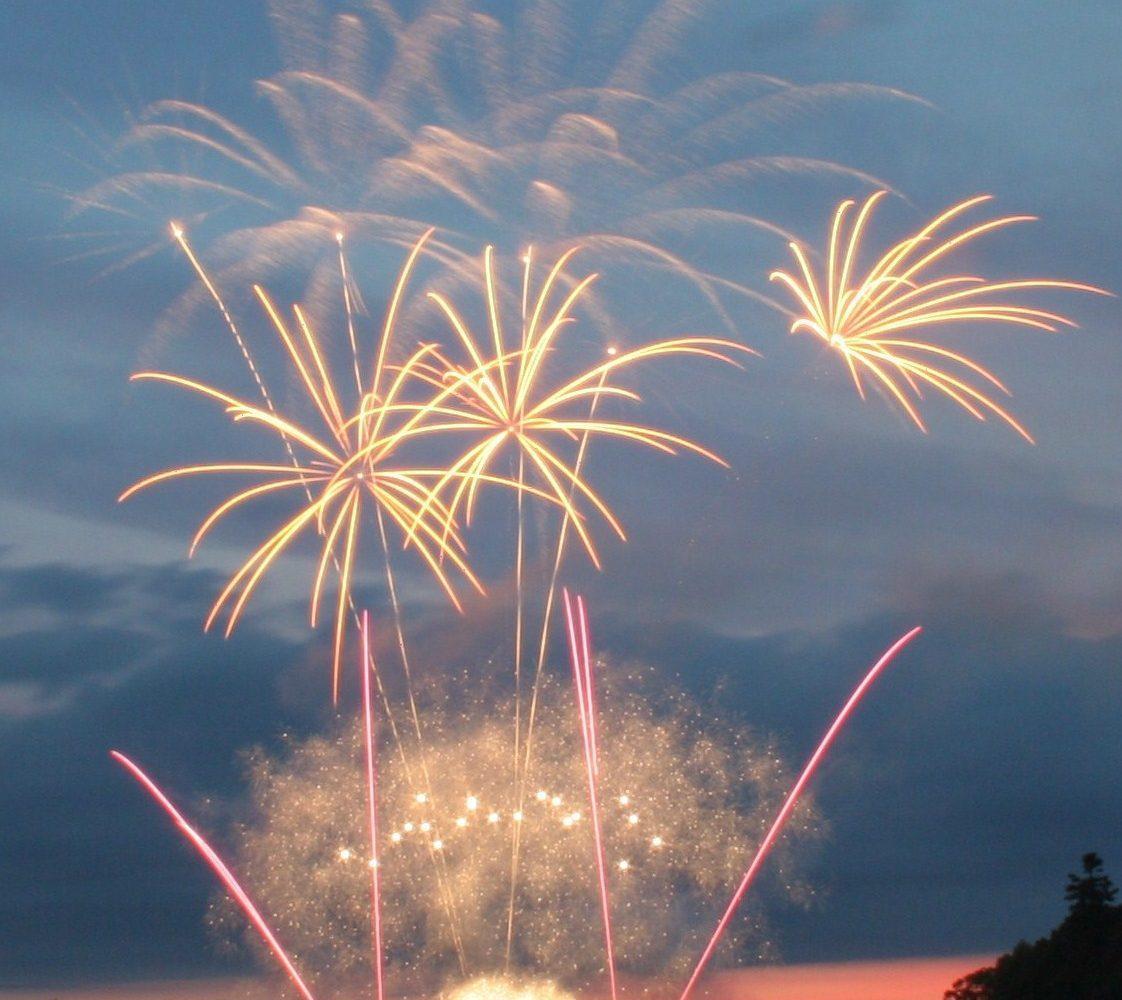 Thanks for all your help with firework selection and great service and price. I will definitely use your company again. Best Regards

Fireworks Night was a fantastic success. I was absolutely blown away by the beautiful display over Paisley Abbey and I am sure I was not the only one. It was just brilliant

Nathan, can you also please thank George on behalf of myself and Sean. The display was just fantastic, very impressive and its the talk of the call centre this afternoon!  Many Many Thanks Again

Our professional firework displays start at just £845 including vat, but don’t forget that we also fire displays up to many thousands. We cater for a wide range of budgets to ensure that everyone is able to enjoy something of our professional products and services

What’s included in our service

All of our services include our £10,000,000 insurances, risk assessments, show design, professionally trained and experienced crew, firing and clear up. This is all part of the service from 21cc Fireworks.